How to Get INSPIREd in The Woodlands

The goal is to “inspire” and celebrate the good things in life. Inspire Film Festival in The Woodlands is packed with unique movies, experiences and activities with a lot of new things planned this year. The theme is “Game Changers” and will feature stories of people who “changed the game” for their community. 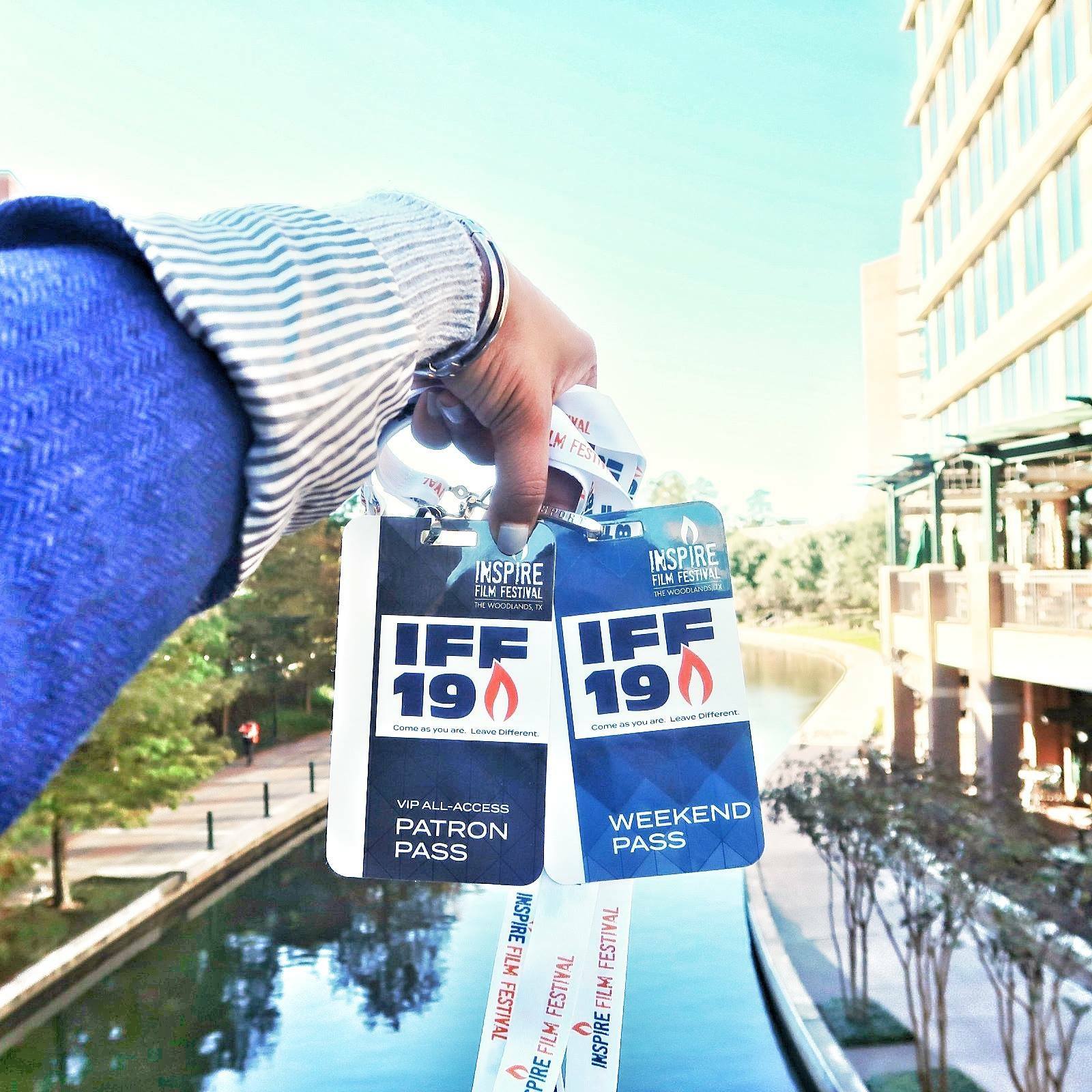 “Every film is selected for specific program of films that celebrate the human spirit,” explains festival founder Jane Minarovic. "We want you to walk around and enjoy The Woodlands and the beauty of the area there and also see really inspiring films that will leave you changed.”

The five day festival kicks off February 14, 2019 with a public screening of short films at Waterway Square. Film screenings will take place at several locations around the Township, with showings at both (Market Street and the stand-alone Lake Robbins) Cinemark Theaters and in The Event Center at The Cynthia Woods Mitchell Pavilion. Minarovic believes being at a film festival is much bigger than just seeing a movie at home or in the theater.

“You kind of feel the electricity between everybody,” she explains. “Experiencing it together really is a shared community experience.” 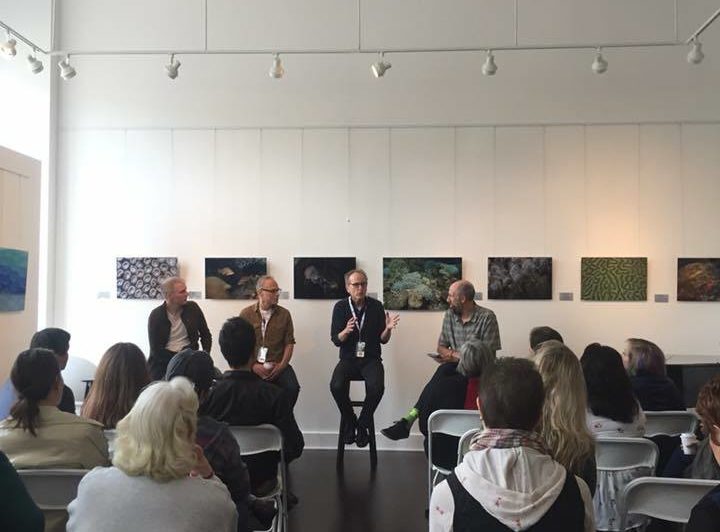 New things you can expect at Inspire Film Festival this year:

From a movie about the relationship between United States military members and their interpreters (The Interpreters) to a feature about the popular Kashmere Marching Band (Thunder Soul), Minarovic believes every single film being shown will touch people in a unique way. There’s even a really cool film about the history of the Astrodome featuring rarely seen footage of the Astros (The Dome).

This year, The Pavilion Event Center will be built out to show two films at a time during the festival. One space is for 200 people and the other is for 300. This will help with making sure everyone gets to see the movies they want to see.

One of the biggest pieces of feedback from the past is people didn’t want to stop watching movies to go and grab food. Problem solved! The hospitality tent right out in front of The Cynthia Woods Mitchell Pavilion will have rotating food trucks during the entire festival. There will also be drink options and sitting areas for guests.

Minarovic believes one of the best parts of the film festival is the panel discussions. It’s a unique chance for people to hear from actors, film makers, directors and other people who worked to make the films being shown. There will be more panels and the audience will be given the chance to ask questions and really get to know the people involved. 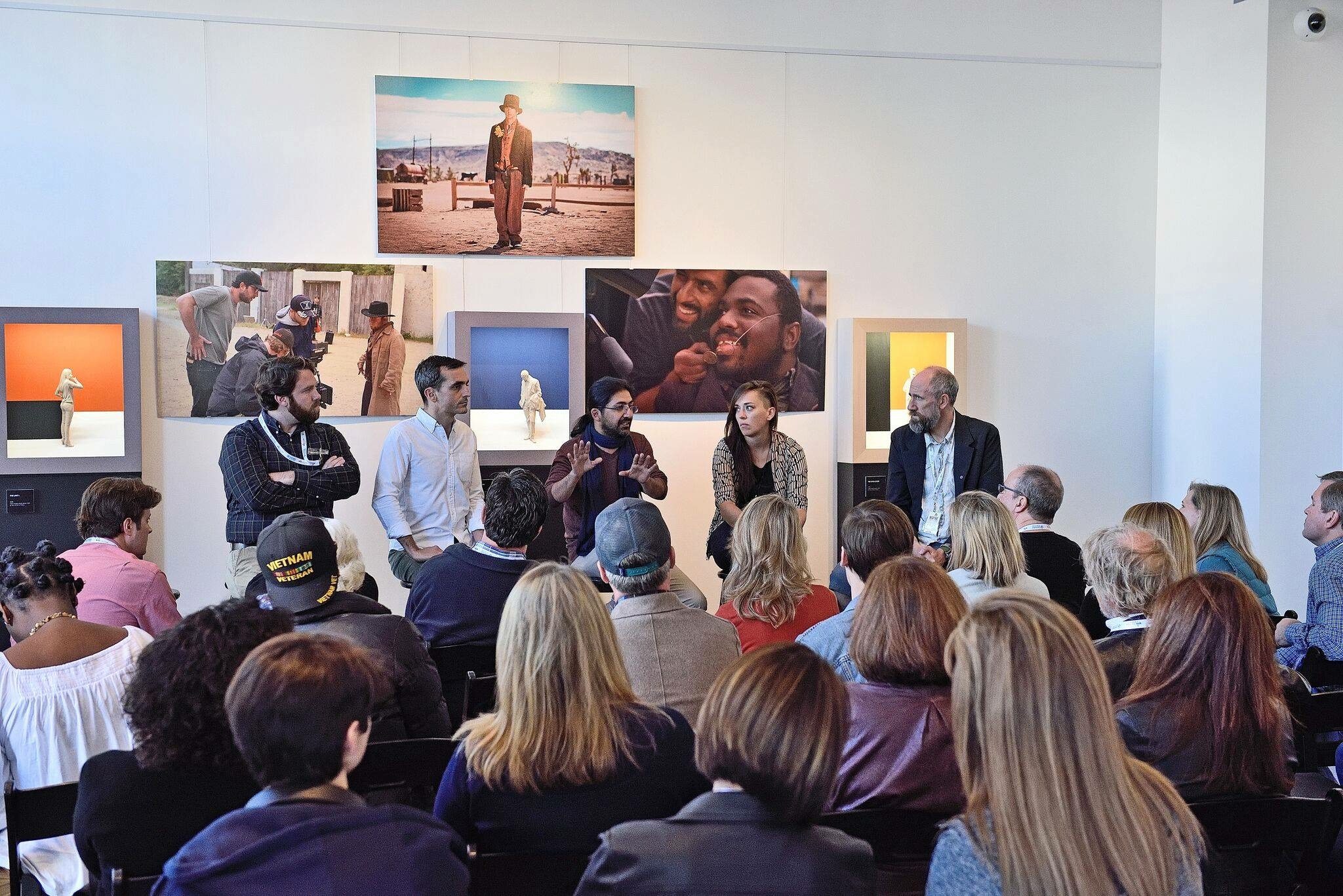 Half price passes are now available for teachers

Festival organizers hope teachers and educators will come take advantage of the positive messages being shown in the movies and maybe use the material in their own classes. Discount code information can be found here: inspirefilmfest.com/purchase-passes.

Easier to get around

The “Inspire Film Festival” App that launched last year will be updated to help participants get around and see schedules for all of the events in a much easier way. You’ll be able to see the list of events and better schedule your plan of attack when it comes to fitting in as many movies as possible.

Inspire film festival prices start at $50 for students and go up to $300 for an all-access pass. Last year, the festival did sell out! Each week leading up to the festival, more feature films will be announced, so stay tuned to their social media pages for special sneak peeks. 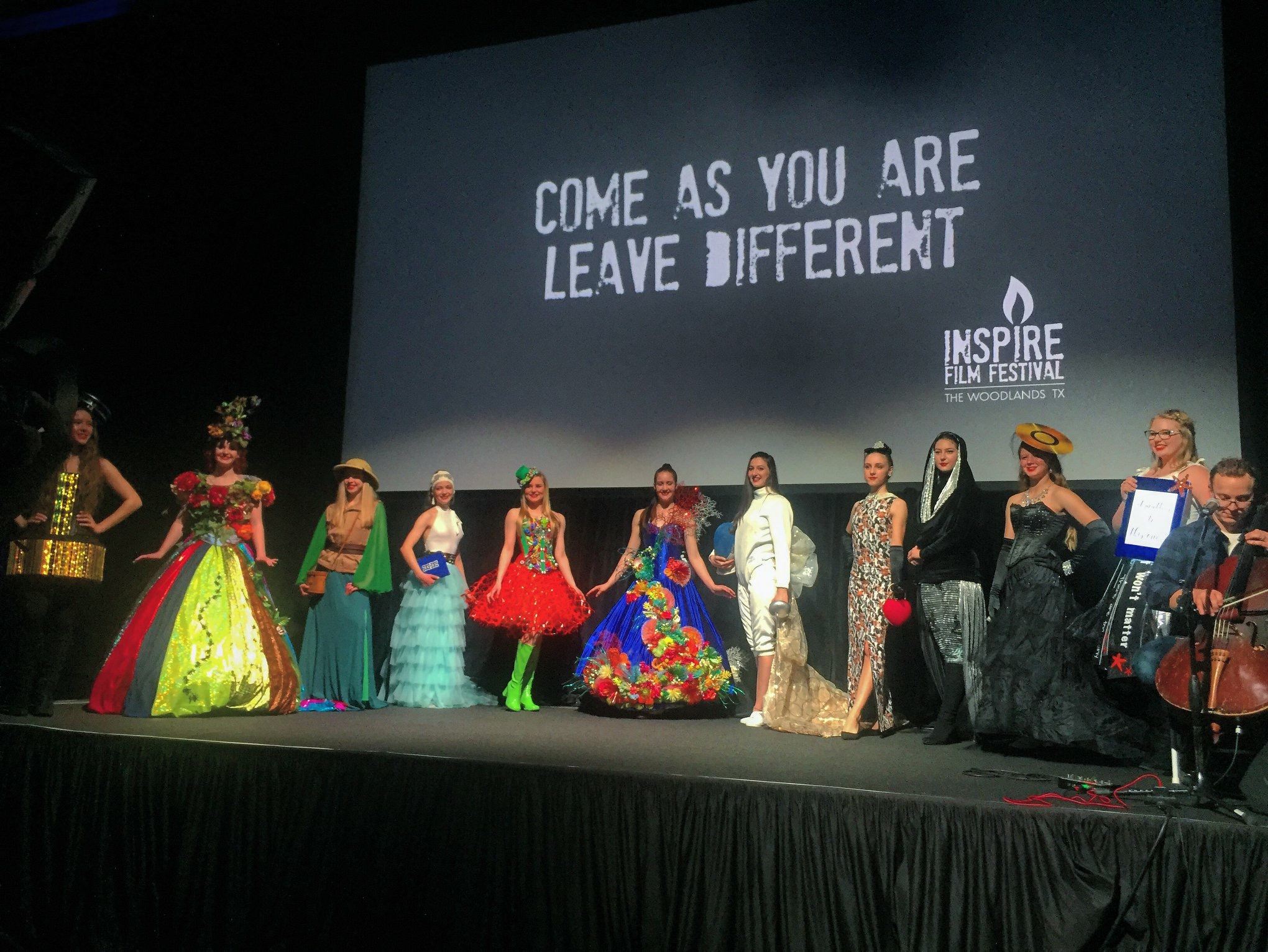 Amber is the Communications Coordinator for Visit The Woodlands. Born and mostly raised in Texas, Amber has called The Woodlands area her home for ten years. As Communications Coordinator, Amber focuses on content creation for the website, e-newsletters, and social media efforts, as well as the Insider's Guide. Some of her favorite things to do in The Woodlands are outdoor activities, listening to live music, and enjoying a meal or happy hour at one of the areas many restaurants.